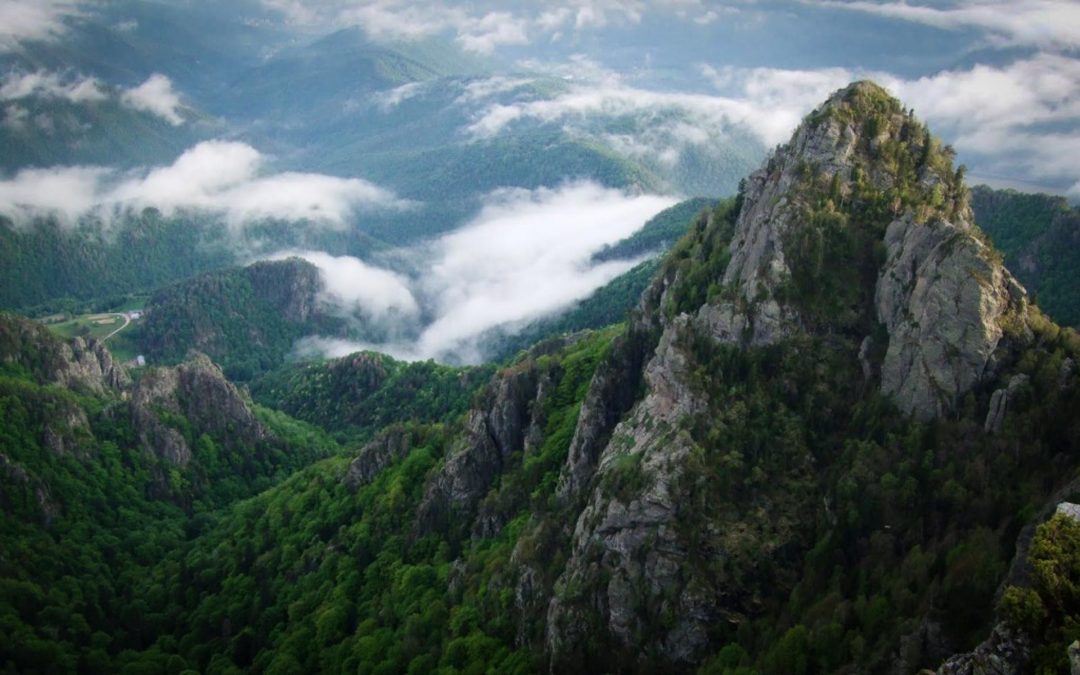 Twelve virgin beech forests of Romania are now part of the UNESCO World Heritage Sites, after a meeting held by UNESCO’s official committee in Krakow. This is the second natural attraction of Romania included in the list after the Danube Delta.

Beech forests were named by UNESCO as invaluable resources since 2007 and were inscribed in the World Heritage list under the name of Ancient and Primeval Beech Forests of the Carpathians and Other Regions of Europe. The former index has recently been expended to include 12 countries: Albania, Austria, Belgium, Bulgaria, Croatia, Germany, Italy, Romania, Slovakia, Slovenia, Spain and Ukraine. After the addition of 67 new component parts in 33 protected areas, the natural site is now comprised of 82 forests.

With 12 different component parts, Romania is the country with the second largest number of beech forests chosen, after Ukraine (15) and before Italy (10) and Bulgaria (9). The total surface on Romanian territory reaches 23,982.77 ha, whilst the buffer zone, the one meant to help protect each property, exceeds 64,470 ha.

The selected areas are:

According to UNESCO, after the last Ice Age European beech spread from a few isolated places to its current locations, in a process that is still ongoing and that needs protection from human intervention.

Due to differences in climate, soil and altitude more than 80 types of beech forests have formed across all regions and they each have their unique ecosystem. The forests are characterized by a rich floristic diversity, a dynamic cycle of growth of all tree species and a high variety of fungi. They are home to 20% of Central Europe’s fauna and some rare and spectacular bird species.

Now that these Romanian beech forests are part of the UNESCO World Heritage Sites, long-term protection and management is ensured by national authorities. No human intervention can be made without specific reason, so the areas are expected to keep developing into some of the country’s most treasured natural attractions.

Although mass tourism is unlikely to be possible, a type of tourism that focuses on helping preserve the existing ecosystems will be encouraged, allowing visits for scientific, educative and recreational purposes.

Besides preserving the old forests, it is also important to continue the work of planting new trees and in this perspective the NGO Viitor Plus has done a very good job. They are also promoting the sustainable use of materials, including textile shopping bags, recycling plastic and more.

If you love nature as much as we do, come discover Romania’s amazing natural attractions in one of our tours!