Wildlife in Romania: 4 experiences that your inner adventurer will love 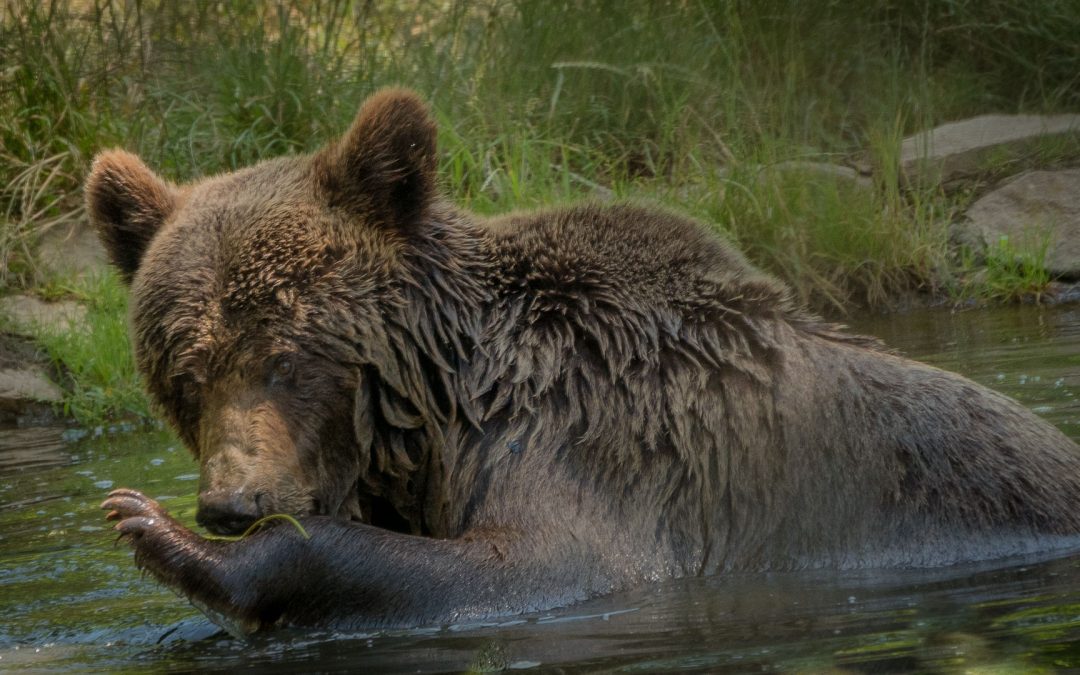 One of the few oases of wilderness left in Europe, Romania can provide travelers with an extensive array of opportunities to discover nature’s charms: cross magnificent, unaltered forests, observe bears, wolves and lynx in their natural habitat, spot deer and other endangered animals and explore the Danube Delta with its hundreds of species of birds.

Romania harbors one of the most important biodiversity areas from Europe, with 14 National Parks, including the Danube Delta, a UNESCO Biosphere Reserve and 17 Natural Parks.

So, it should come as no surprise the fact that it is home to the largest population of carnivores in the entire continent, besides Russia. Wildlife in Romania counts around 60% of Europe’s brown bears roaming the pristine forests of the Carpathians and 30% of its wolf’s population. It is also home to a large number of lynx and other 400 rare species of mammals, amongst which are the chamois and the roe deer. In other parts of the country there are natural reservations that host one of the few herds of European bison still around.

Romania’s wildlife is also present in the untouched Danube Delta, the best preserved and second largest delta in Europe, with more than 5500 species of flora and fauna, including over 300 birds and 45 freshwater fish species.

For any wildlife enthusiast stepping foot into the wide forests of the Romanian Carpathians is a must. Nothing foretells the secluded beauty that you will encounter: tall trees, the alluring smell of leaves, patches of colorful wild flowers and, of course, the bears, wolves and lynx that inhabit the place.

The bears can be seen in a number of hides scattered across the mountains, especially the Piatra Craiului Mountains. You can observe from a distance how they come for food placed especially for them in certain places, but the local guides can also show you footprints and marks left on trees and explain you their habits and behaviors. A special place is the Libearty Bear Sanctuary, located near the Zarnesti village, a safe home for more than 80 former captive bears that used to live in improper conditions and were often harmed.

If lucky, through the forests and meadows you can meet wolves that mostly live in packs. The wolf is considered to be an important symbol of the Romanian culture, as shown by the Dacians, Romanian ancestors, who wore the head of the wolf on their flags during battles. Usually, though, you may find tracks of a wolf’s presence or leftovers of a kill. 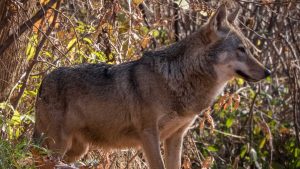 Lynx, the third largest predators in Europe, also live in the Carpathian forests. Sighting them is quite rare because they live high in the mountains, on cliffs and rocks and have better eyesight and hearing than most humans, which makes it easy for them to avoid unwanted interactions. However, you never know how nature can surprise you.

Catch a glimpse of deer, black goats and wild boars

The woodlands of Romania are teeming with wildlife – you may meet the graceful, agile roe deer, the large, reddish-furred red deer or the massive elk. These animals can be seen walking in groups, which makes spotting them quite easy. The best time to find them is early in the morning or at dusk, when they are feeding. You may also encounter the energetic wild boar, running through oak trees.

On the steep alpine meadows you might spot chamois, a goat-antelope that inhabits the European rocks and cliffs and wild goats, the ancestors of domestic goats. They are not hard to find if you know when to look for them – in the morning or at evening when they are searching for food.

Other animals you may come across while roaming the unspoiled areas of wildlife Romania are pine martens, which you can see climbing or running on tree branches, red squirrels – overexcited animals that jump from tree to tree and foxes, mostly present in the grasslands.

Visit bison in their natural environment

By 1927 there were less than 50 European bison left in the world, all living in captivity. The heaviest European animal living on land, the bison has now been reintroduced into several countries and represents one of the main attractions of wildlife Romania. Bison can be visited at the Vanatori Neamt Reservation, in the north of the country, at a reservation in Vama Buzaului, in Transylvania or at Hateg. Since 2014 free-raging herds live in the Tarcu Mountains, near Armenis village.

Watch birds in an unspoiled scenery

Whilst strolling along meadows dotted with vibrant wildflowers you can observe some impressive birds flying above the Romanian national parks. The Retezat National Park is part of the Important Bird Areas Network, with more than 120 nesting bird species, amongst which the rare golden eagle, the chaffinch, the pigmy owl and the scarlet rosefinch. In addition, there is a wide variety of butterflies gliding from flower to flower. Romania is also home to the black grouse, a rare species found in the Calimani Mountains, the cliff butterfly, the aquila and the mountain cock, all present in the Ceahlau National Park. 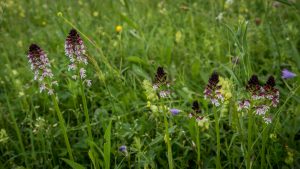 But the true bird paradise of wildlife Romania is the Danube Delta. A trip here is on our list of recommended things to do when visiting Romania. Crossing more than 2800 km from its springs in the Black Forest, the Danube River forms an impressive delta right before reaching the Black Sea. From early spring to the end of August over 320 species of birds, of which 159 are migratory, native from 6 major ecoregions of the world, make this their home. Through the maze of narrow channels, reed islands and lakes surrounded by willows you will encounter a large variety of feathered creatures, including the Egyptian White Pelican, Glossy Ibises, Dalmatian Pelicans, Small Egrets, Ferruginous Ducks, Marsh Harriers, Red-footed Falcons and Pygmy Cormorants. For one of the photo tours we organize in the Danube Delta we are honored to have Kathy Adams Clark as a photography instructor and birds expert.

As you can see, Romania is more than just quaint villages, impressive monasteries and medieval towns. Venture away from the main roads and you will be surprised. For a taste of wildlife Romania try one of our tours that focuses on unveiling this wonderful and majestic world to you!