Transylvania, on National Geographic’s Destinations on the rise for 2021 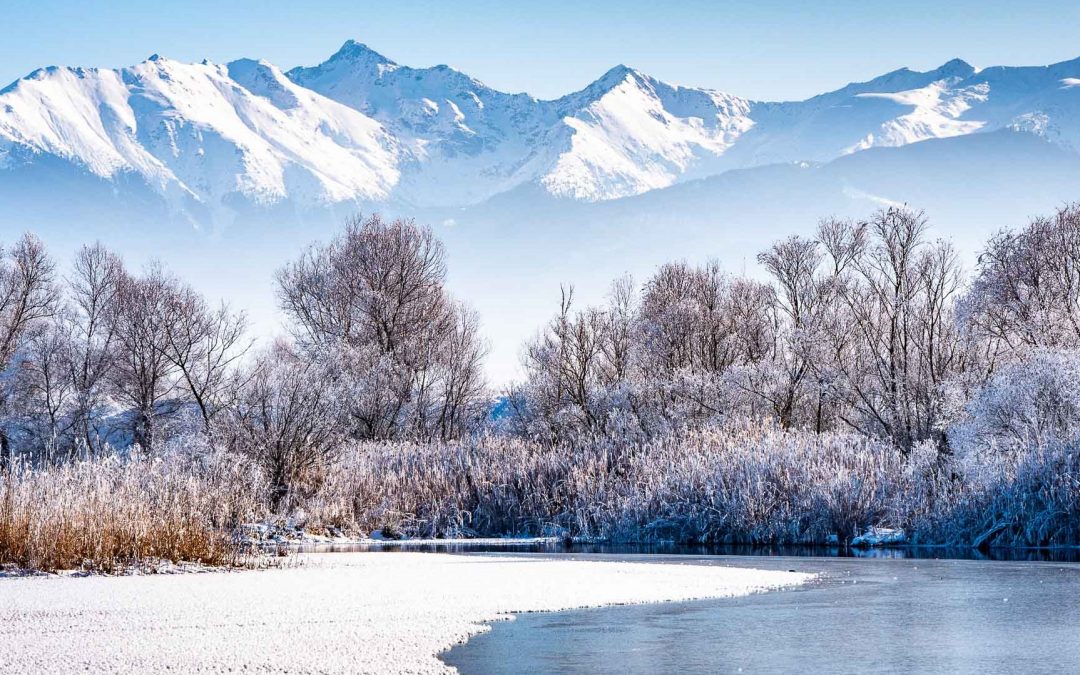 As the end of 2020 approaches, we are all eagerly waiting for a new year that promises to bring with it the return of traveling.

Meanwhile, to quench people’s thirst for discovering the world’s wonders, National Geographic released its list of Destinations on the rise for 2021. These meritorious places stood out for their “resilient communities, innovative conservation efforts, and thrilling opportunities for future explorations.” 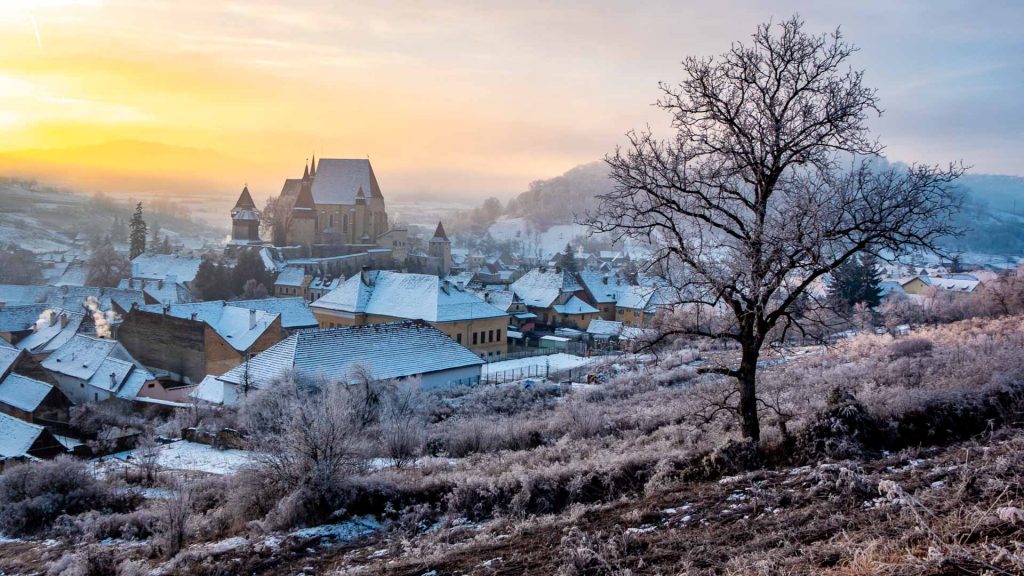 The 25 amazing places are grouped into 5 categories – Adventure, Culture and History, Nature, Family, Sustainability. Transylvania is part of the family category, along with destinations in Canada, Hungary, the United Kingdom and the United States of America.

Transylvania’s National Geographic featuring starts with the introduction of the region as the “mythical realm” featured in Bram Stoker’s novel, Dracula, but the author quickly changes direction and instead focuses on presenting the pastoral charm and authentic way of life. The lively Cluj is mentioned as a good base from which to start exploring the castles, the Saxon villages and the medieval towns. A must-do activity is a farm stay, an excellent opportunity to disconnect from the busy life and to reconnect with nature. 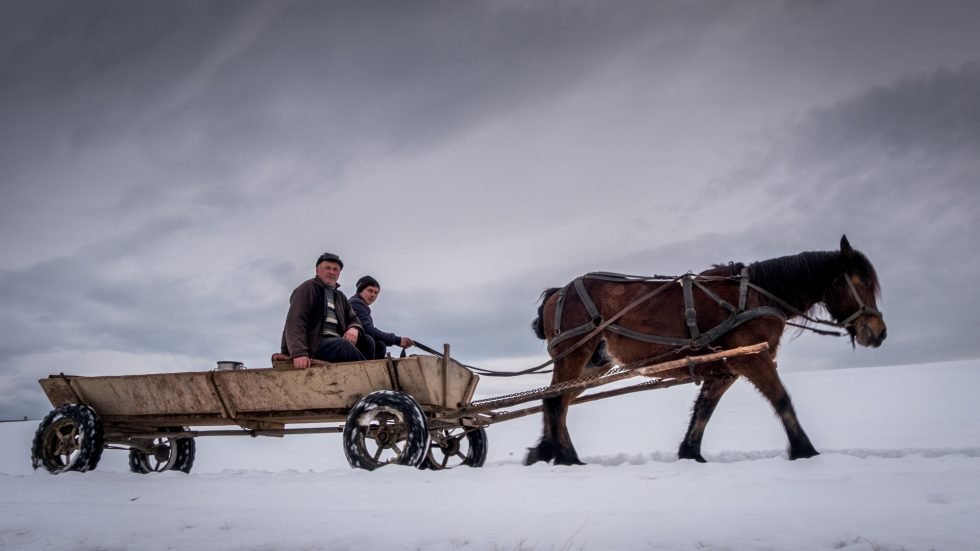 The listing closes by mentioning one of Prince of Wales’s remarks about Transylvania: “It’s the timelessness of it which is so remarkable, almost out of some of those stories one used to read as a child.”

Besides National Geographic’s mention, throughout the years, Romania and Transylvania, in particular, have constantly been featured as remarkable travel destinations in specialized publications. 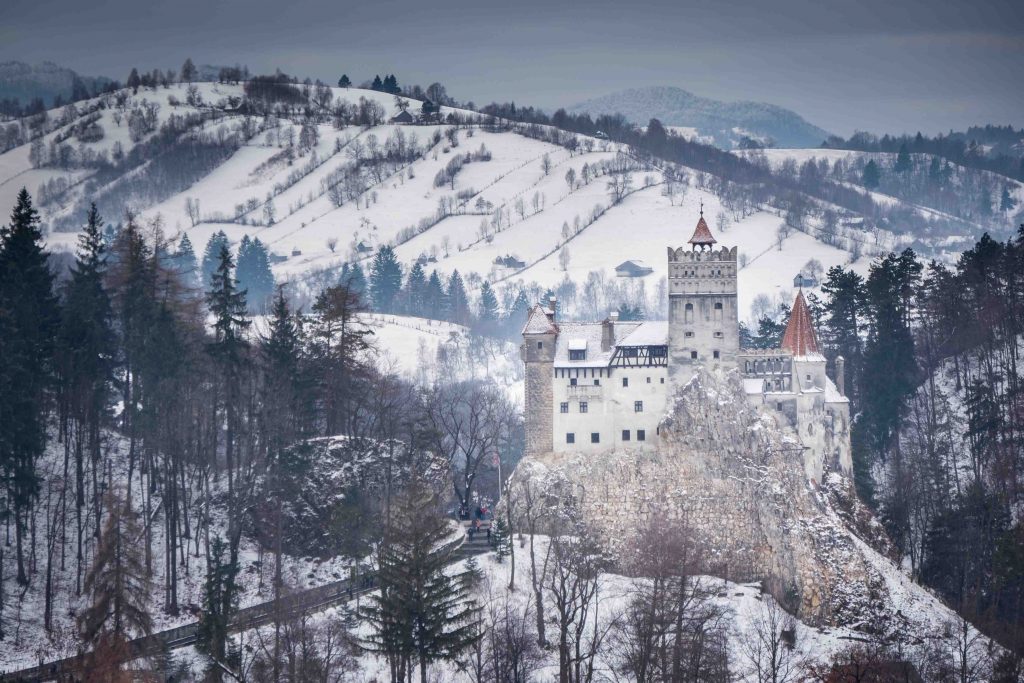 What first brought Transylvania international fame was Lonely Planet’s article, “Best in Travel 2016: top 10 regions”. Transylvania was then named “the best region to travel to”, not only because of its “moody castles and fog-draped mountains”, but also because you’re “just as likely to sashay through a wickedly inventive art gallery, spy on bears, or ski the Carpathian Mountains.”

In the same year, Transylvania was featured in CNN’s emerging destinations, being described as a place where the “vast and varied landscapes filled with skyline-piercing castles and churches don’t disappoint” and in The Sun, which invited its readers to spend a “vampire weekend” in the area. 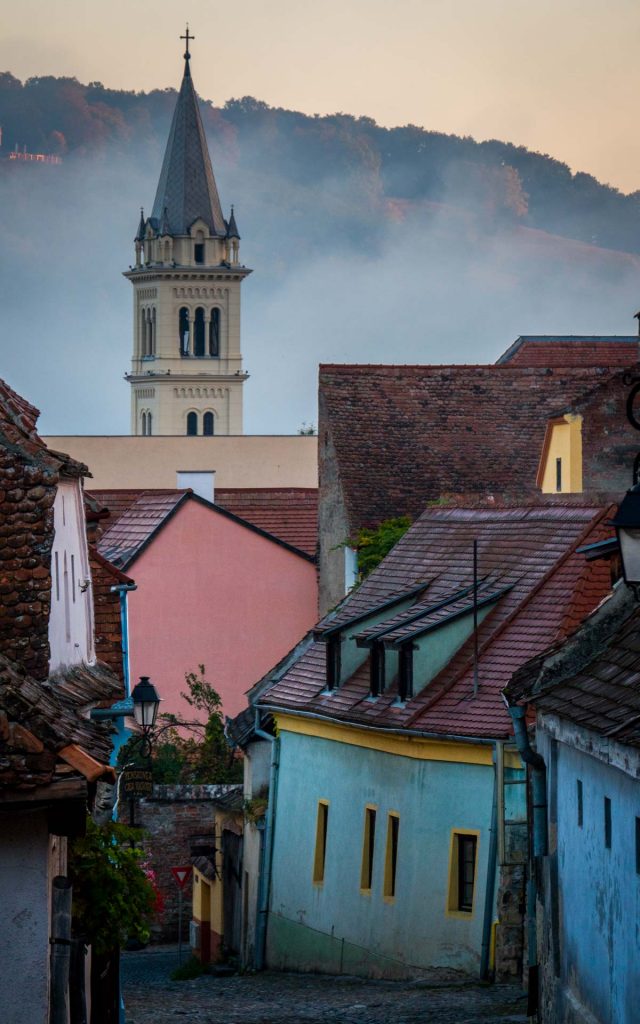 Some particular places in Transylvania that earned international recognition are Transfagarasan Road, chosen by Top Gear as “the World’s Best Road Trip” and Sibiu, which was mentioned in the New York Times because of its charming Christmas Market. The Southern Carpathian Mountains, also known as the Transylvanian Alps, have been included on a list of 52 Places To Go In 2020, put together by The New York Times, while the Apuseni Mountains were featured on CNN’s list of Europe’s 20 most beautiful places in 2019. The cities of Brasov and Sighisoara were two of the “19 coolest places for a European holiday in 2018”, according to Business Insider, too. 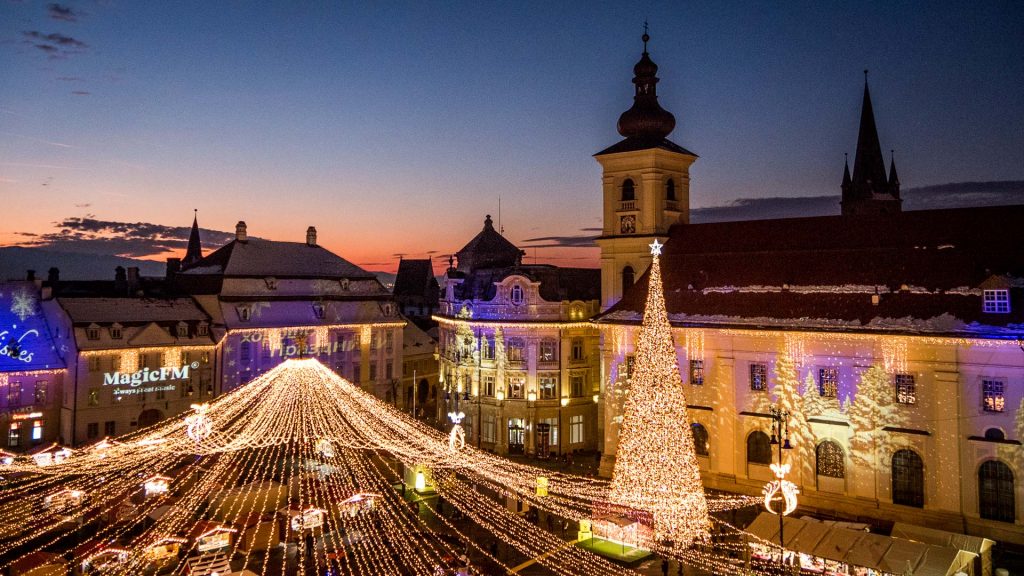 During a trip to Transylvania you can witness the authentic village life where locals have preserved their traditions and customs. You can visit medieval towns, imposing castles and centuries-old fortifications. You can hike in the majestic mountains that surround Transylvania or admire spectacular views from high peaks. Whatever your interest is, you’ll find plenty of things to do in Transylvania.

We invite you to admire the best of Transylvania in 2021. Take part in one of our private timeless Transylvania tours and find out by yourself what makes it such a charming place and why it was featured in National Geographic. We look forward to hosting you in Romania!