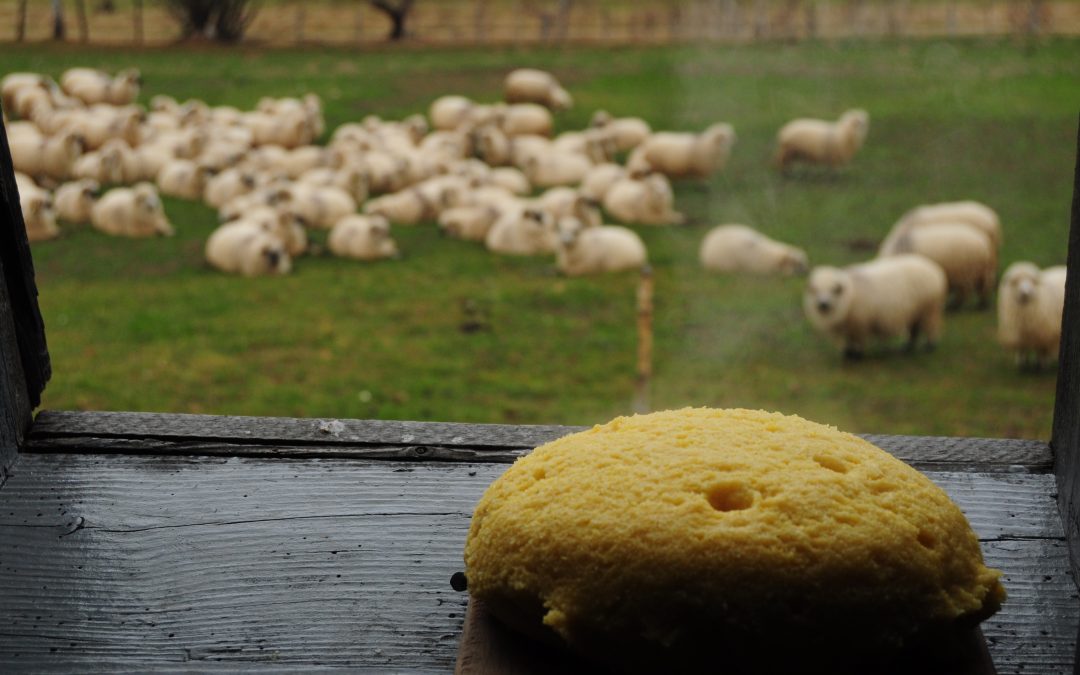 In January 2017 the International Institute of Gastronomy, Culture, Arts and Tourism (IGCAT) announced that Sibiu will hold the name of European Region of Gastronomy in 2019, along with South Aegean region from Greece.

Having had a successful experience as European Capital of Culture in 2007, Sibiu is now an established tourist destination that is on the list of almost everyone that visits Romania. In 2019, the number of tourists is expected to grow even more, as Sibiu adds more diversity to its already wide palette of tourism programs and we invite you to join the crowds. 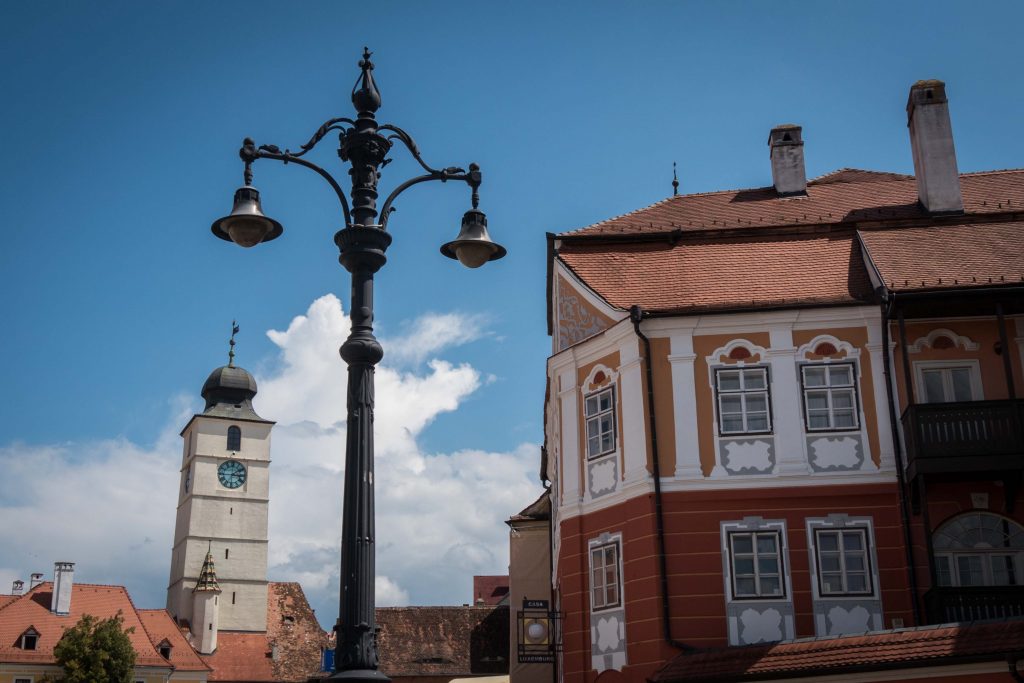 As mentioned on the website of IGCAT, Sibiu and its surroundings, which form the historical region known as “Marginimea Sibiului” were chosen because they stand out through their “exceptional heritage and traditions carried on by a multi-ethnic and multi-cultural community”.

This multiculturalism is one of the reasons why the gastronomy of Sibiu is so unique and appreciated. The mix between centuries-old recipes brought by the Saxons when they moved to Transylvania in the 13th century and the well-kept traditional Romanian dishes became part of the local food culture.

Another aspect which contributed to the acquiring of this title is the fact that a large part of the ingredients used in the cooking process are locally-sourced. This is proof of their freshness, high quality and authentic taste.

What are some of the best local dishes?

We can’t talk about Sibiu – Region of Gastronomy 2019 without mentioning some of the dishes that made Sibiu deserve its fame. 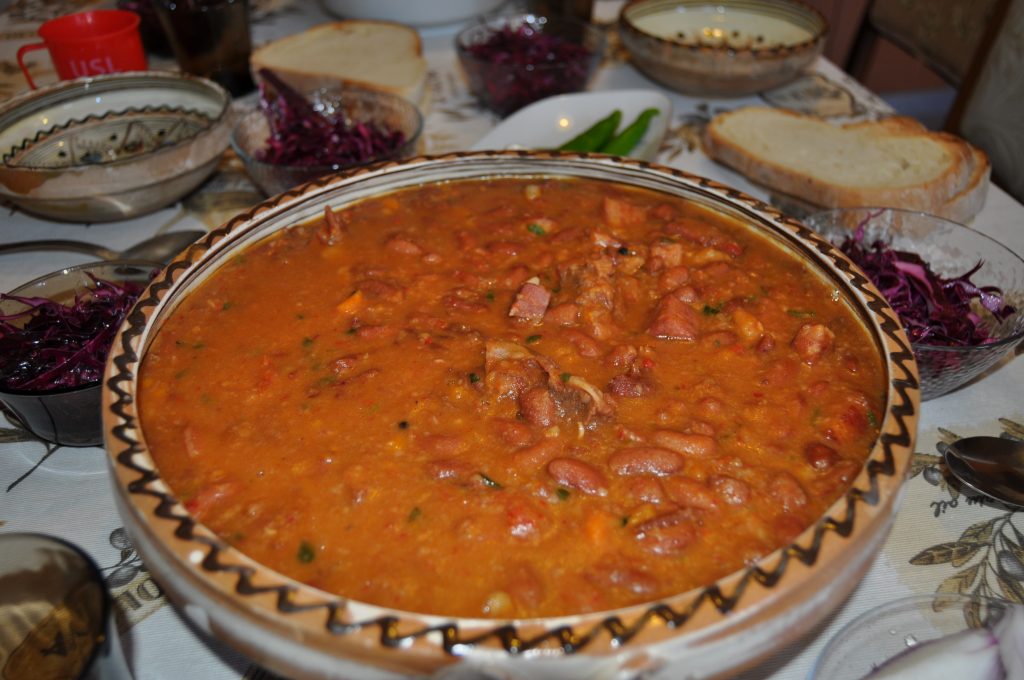 What can you expect during Sibiu Region of Gastronomy 2019?

The main aim of the local authorities is to promote as much as possible the dishes and products specific to Sibiu. Throughout all 2019, there will be various events organized during which Romanian and foreign tourists alike will have the opportunity to taste dishes and learn about the local gastronomy. The emphasis might be on food and drinks, but participants will also get a taste of the local culture, traditions and customs of the people.

Some of the most interesting events that will take place are: 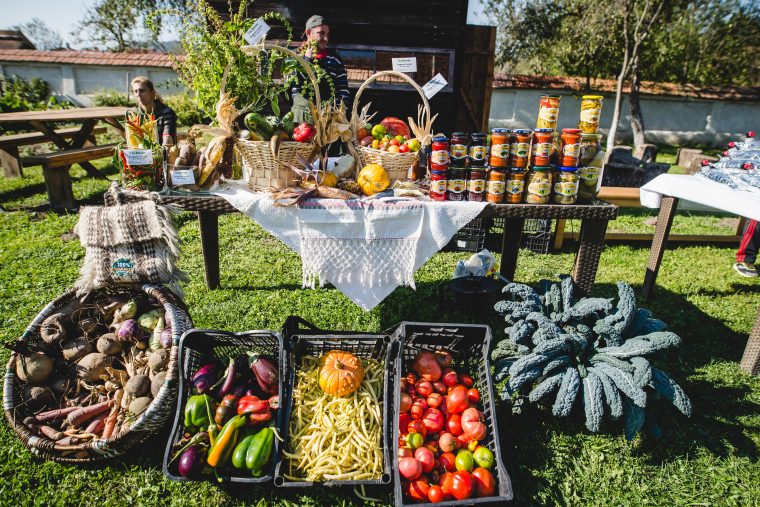 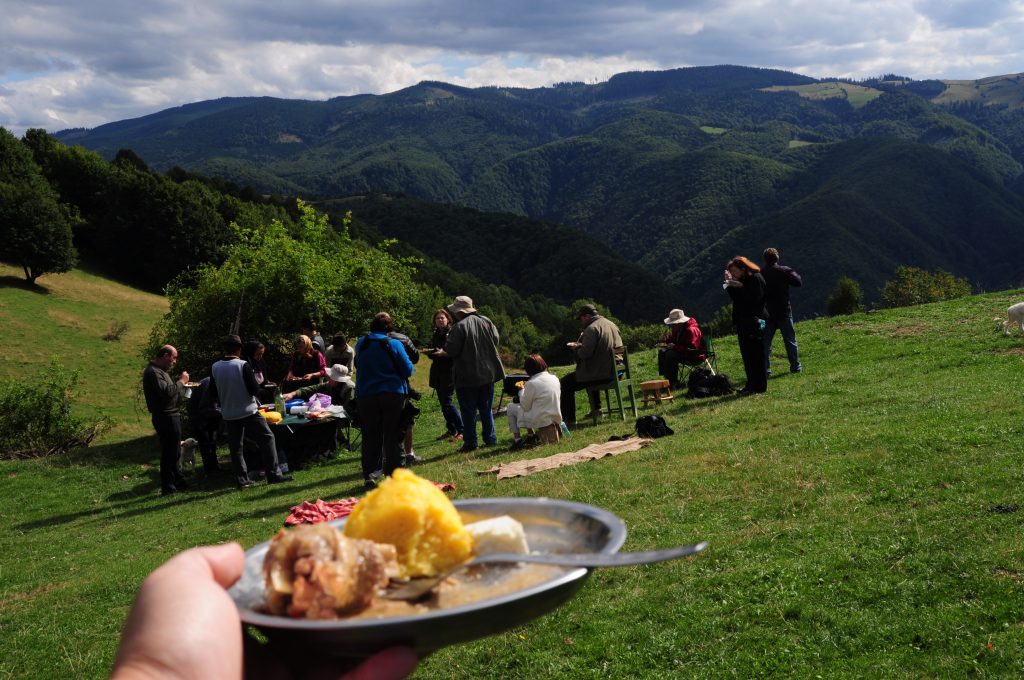 The Eat Local Card is a special card that allows you to take part in three different events in the same weekend: a tasting of local products at a small family producer, a guided tour of the ASTRA Village Museum with focus on gastronomy and a rural event organized by My Transylvania, such as Transilvanian Brunch. The card can be bought here. 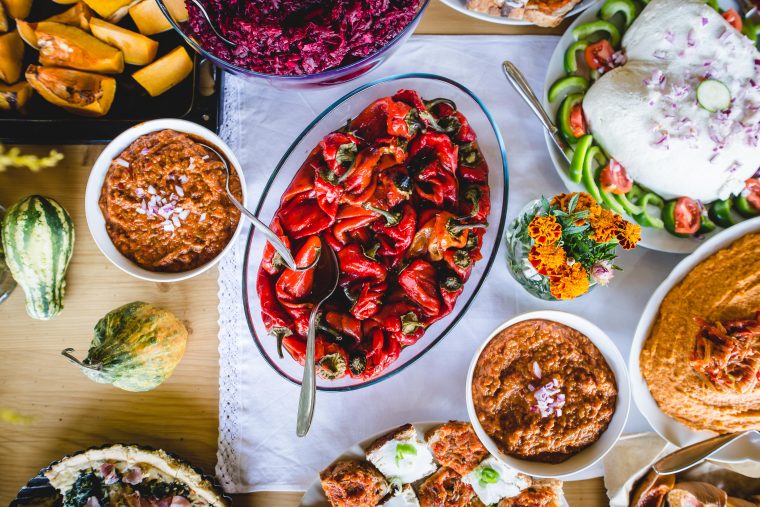 A complete list of the events that are taking part throughout 2019 can be found on the official website of the City Hall of Sibiu, in a special section dedicated to Sibiu Region of Gastronomy 2019 or on the website of Eat Local. More events will be added as their date is confirmed.

With Sibiu hosting such a large variety of events during its time as Region of Gastronomy 2019, it is the perfect starting place for discovering the gastronomy of Transylvania and Romania. We are waiting for you to try the delicious traditional flavors and enjoy the hospitality of the locals!

Here are our recommended day trips from Sibiu.