This is one of the last Transylvanian Saxon customs still alive 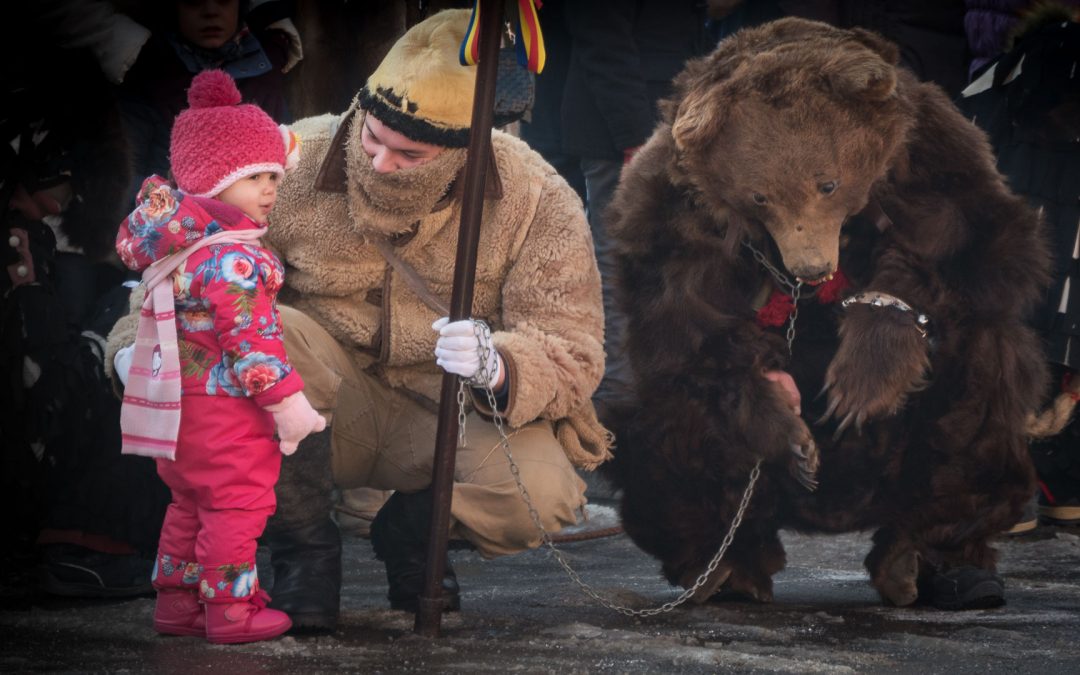 “Fuga Lolelor” is a Transylvanian Saxon custom celebrated in late January in Agnita. The old custom has its roots in The Middle Ages. The local legends say that one day, as the Ottomans were getting ready to attack the fortress, a brave girl from the village dressed in a terrifying costume and chased away the invaders.

Later, it became an event of importance in the community when it received a new role – that of celebrating the new leader of the historical guilds that existed in medieval times. As a fact, the first written recording of the celebration dates back to 1689. 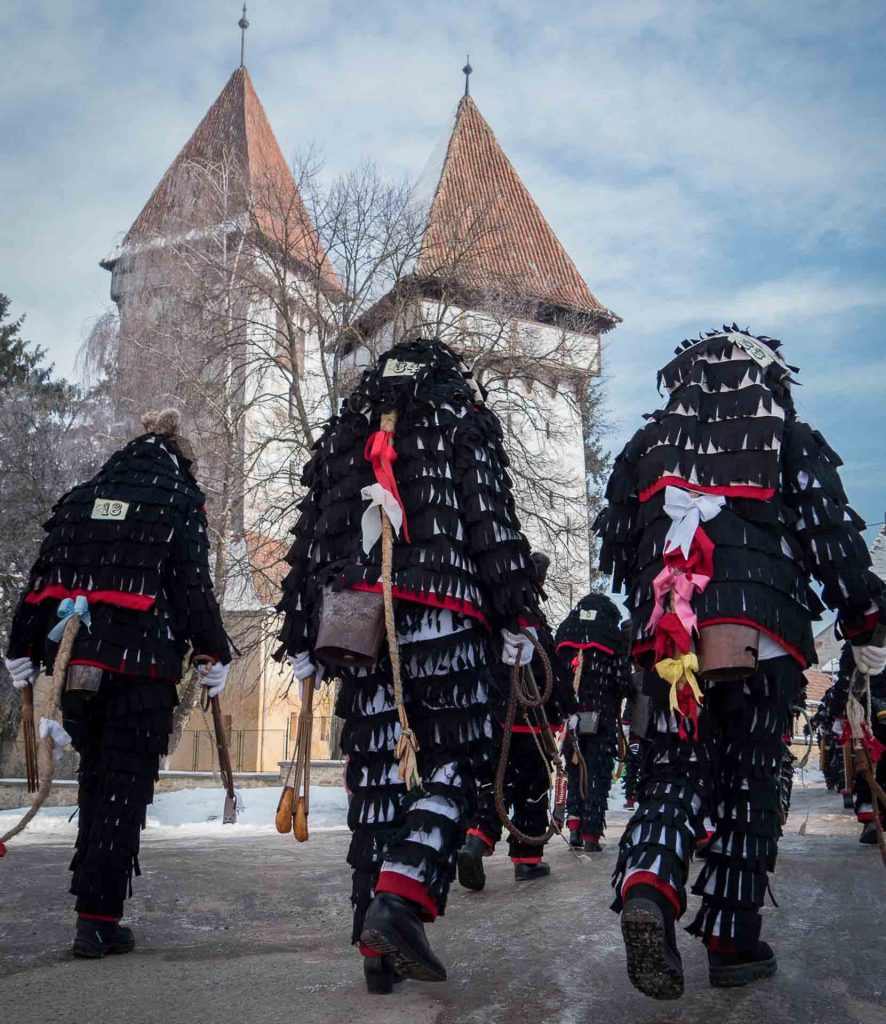 Due to the difficult political situation of the country the custom suffered several interruptions along the years: first due to the war and then the celebration stopped in 1990 when the remaining Saxons left Romania. It was, however, resumed in 2016 by the Romanian people from Agnita.

Nowadays, people see it more as an opportunity for getting to learn about the Transylvanian Saxon customs still alive in Romania. Pagan influences manifested over time and the event is also used for making sure to drive away the bad spirits of winter and welcome the new spring.

The event starts early morning with a gathering in the city center. Teenagers dressed in traditional Saxon clothes enchant the public with a short dance, after which a parade along the streets of Agnita starts. 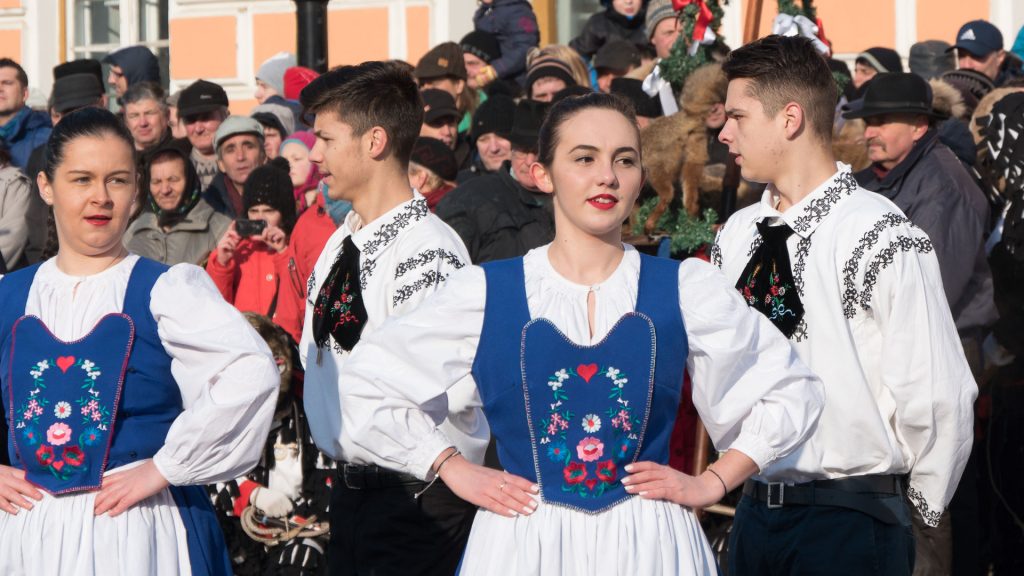 The parade consists of about 200-300 people dressed in costumes of “lola”. “Lola” is how the person wearing an intriguing costume, a whip and a terrifying mask is called. 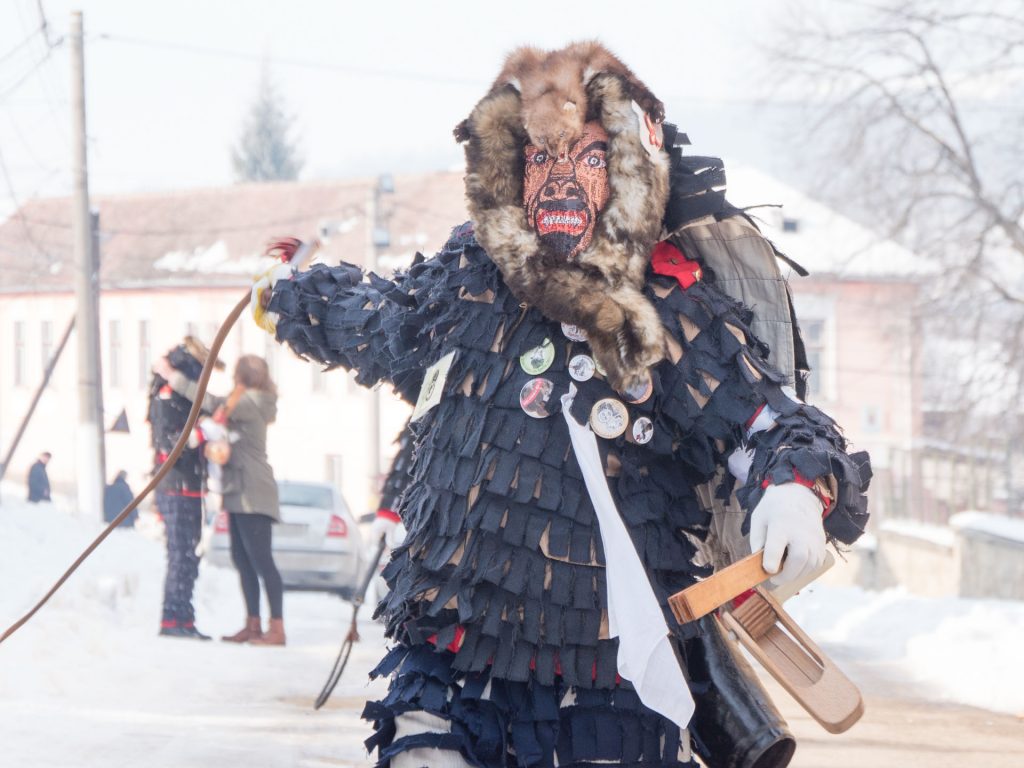 However, the ones that stand out are the main representative figures of the 4 guilds: 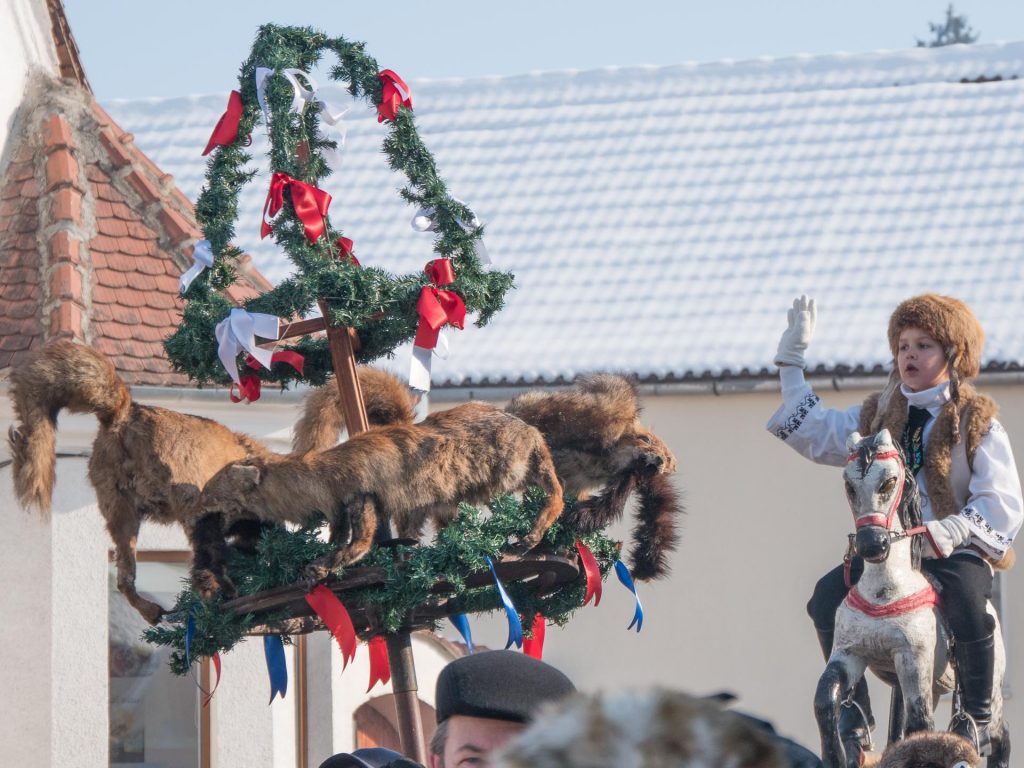 After the parade is over, it is time for the “running of the lole”, as the name of the event is translated from Romanian. All people wearing costumes run around town, hitting the air with the whip and scaring away the bad spirits. 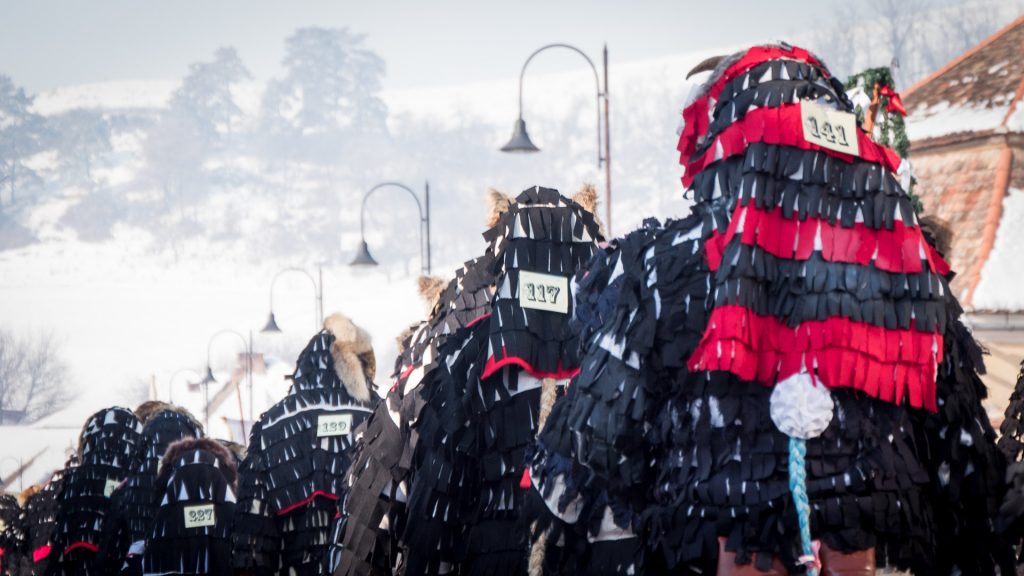 People who are not disguised admire the spectacle, take photos and even engage in games with the “lole”. Those who are skilled enough to recognize the person under the mask are rewarded with a sweet donut. 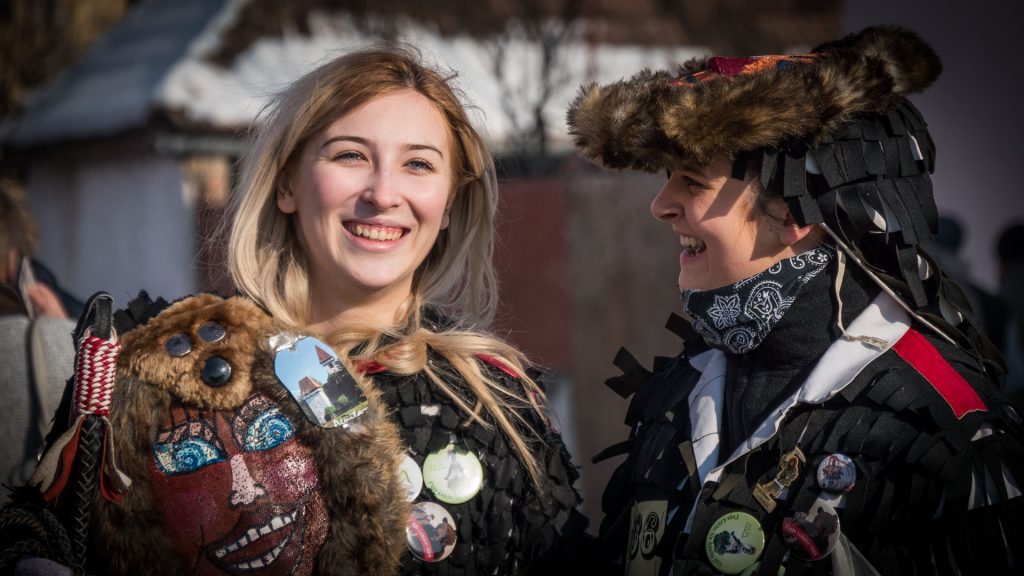 The photos from this event celebrating the old Transylvanian Saxon customs were taken during one of our Tour of Transylvania from Bucharest. If you are a lover of traditions well kept, you can read more about our festivals and events from Romania.

Attending this event would be possible as a day trip from Sibiu.